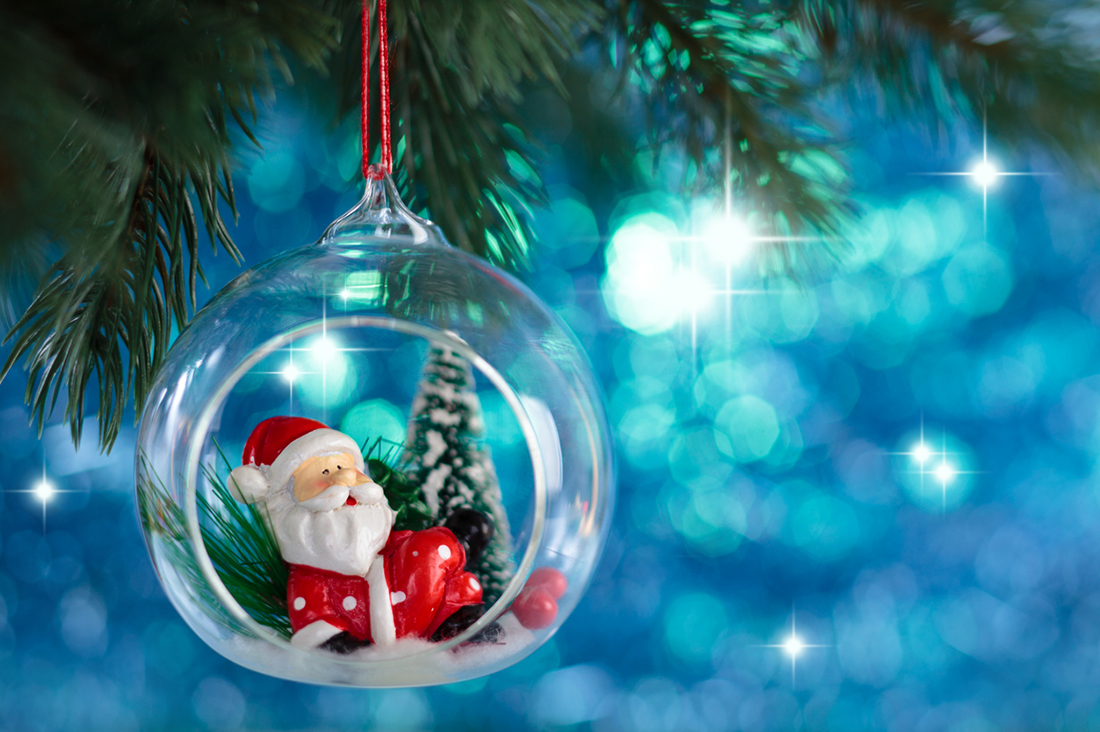 Christmas Tree Express delivers thousands of trees directly to homes, schools and businesses around the UK. In addition to this, in 2020, we have pleasure in announcing that we will also be selling our trees in person in the beautiful setting of Syon Park in Isleworth, Middlesex. Our friends at Syon Park will be opening up space so that people can pick their tree and take it home and, with free parking on site for almost 500 cars, you can take your time and enjoy the festive scene at one of London’s last great houses and grounds. We’re privileged to be located at such a historic and well-loved part of London and we would like to share some of its history here.

Situated on the banks of the Thames, around 10 miles upstream of central London, Syon Park can trace its history back to Roman times. The river has always been a route of communication, but with the arrival of the Romans the main road west from London ran to the north of the Park and a straggling Romano-British settlement developed along the side of the road. With the decline of centralised Roman power, this settlement was abandoned, but Brentford and Isleworth continued as settled communities.

The Bridgettine Abbey of Syon: During the 15th century a great Abbey was built at the site which reached a position of unique influence and importance with close links to the Tudor dynasty. Recent archaeological exploration has identified the location of the huge Abbey church as under the meadows between Syon House and the Thames, surrounded by cloisters and outbuildings. A series of courtyards stood on the site of the front lawn of Syon House, large enough to accommodate the considerable numbers of pilgrims who gathered on feast days to take mass and listen to sermons of the priests of Syon.

The Arrival of the Percy Family

On the dissolution of the Abbey, Syon reverted to royal control, and the funeral cortege of Henry VIII rested at Syon on the journey from London to Windsor, the bloated corpse famously exploding overnight. Syon then passed to Edward Seymour, Duke of Somerset who initiated the process of transforming the Abbey complex into a grand private house. Gardens were laid out and a plant collection was developed by his physician, the radical botanist and equally radical theologian, William Turner.

In 1594 Syon passed by marriage to Henry Percy, the 9th Earl of Northumberland. By this time the House was essentially the building standing today, and Henry and his son Algernon surrounded it with grand formal gardens in the French style. In 1605 the Earl was implicated in the Gunpowder Plot and confined in the Tower of London for 17 years, where he lived in some style and spent a considerable sum on the refurbishment of Syon.

The Civil War passed Syon in 1642, as the royalist forces marched past on their way to the Battle of Brentford, and there were skirmishes around the Park. In 1647 the three younger royal children were kept at Syon, where they were visited by their father from his captivity at Hampton Court.

On the death of the 11th Earl in 1670, the Percy estates passed to his daughter Elizabeth, who married Charles Seymour, 6th Duke of Somerset. They were both very active at Court, and Queen Anne gave birth while staying at Syon in 1692. The House was decorated with gilt leather and damask hangings, while its surrounding landscape was dominated by a series of avenues of lime trees, as shown on the Fairchild map of 1741.

In the nineteenth century the 3rd Duke of Northumberland started another series of major works at Syon. Exceedingly wealthy from the proceeds of coal mining and shipping, he extensively reworked the exterior of the House, by cladding the entire structure in Bath stone and adding a Porte Cochère. Domestic imperatives were addressed with a new range of kitchens and the construction of the Oak Passage. Outside, the old service buildings were removed, and a fine new range of ornamental stables built, centred on the Riding School with its magnificent steel truss roof. Equally modern technologies were applied to the design of the Great Conservatory, where the use of cast iron allowed for a very large area of glass, and a remarkably delicate structure.

Exotic trees and shrubs started to arrive at Syon from North America in the late eighteenth century, and many of these original introductions still flourish today. The rate of introduction accelerated as fresh areas were opened up by the growth of trade and the work of plant hunters. New discoveries from the Himalayas and China were added to the collection, and in 1833 a German visitor was struck by “a multitude of gigantic exotic trees in the open air”.

Modern Syon: Through the second half of the nineteenth century Syon House was a private home, although used as a hospital during the First World War. There was bomb damage in 1940, but by the mid-twentieth century Syon was still essentially a private country estate, although the city had long since spread on all sides. Although remaining in private ownership, Syon, like many other great estates, sought to cover maintenance costs through a process of commercialisation. The House was opened to the public and a major garden festival opened in 1968 to cater to the burgeoning interest in domestic gardening. One of the first garden centres was opened and a series of show gardens, sponsored by magazines and nurseries, were installed throughout. Most of these modern features have now been removed, leaving the essential Syon: a magnificent historic house with very important interiors set in a grand landscape of trees and meadows, of walks and vistas.

Syon Park in the movies:

These days you might well recognise Syon House and Park as it’s been used as the backdrop for many films and TV series. For over 50 years Syon House & Gardens and the Great Conservatory have featured in an array of films and television programmes. The unique historic buildings and interiors, landscaped gardens and parkland have set the scenes for films such as: John Boorman’s 1965 Having a Wild Weekend, The Best House in London 1969, and David Cassidy’s early music video Daydreamer in 1973. Period dramas are of course a natural fit for Syon, and many have been filmed here such as 1994 The Madness of King George, Gwyneth Paltrow in Emma 1996, Robert Altman’s Gosford Park 2001 and recently ITV’s Vanity Fair. But modern-day productions fit too, such as Kiefer Sutherland’s 24: Live Another Day, BBC’s Silent Witness and Transformers: The Last Knight, filmed in Syon’s Long Gallery.