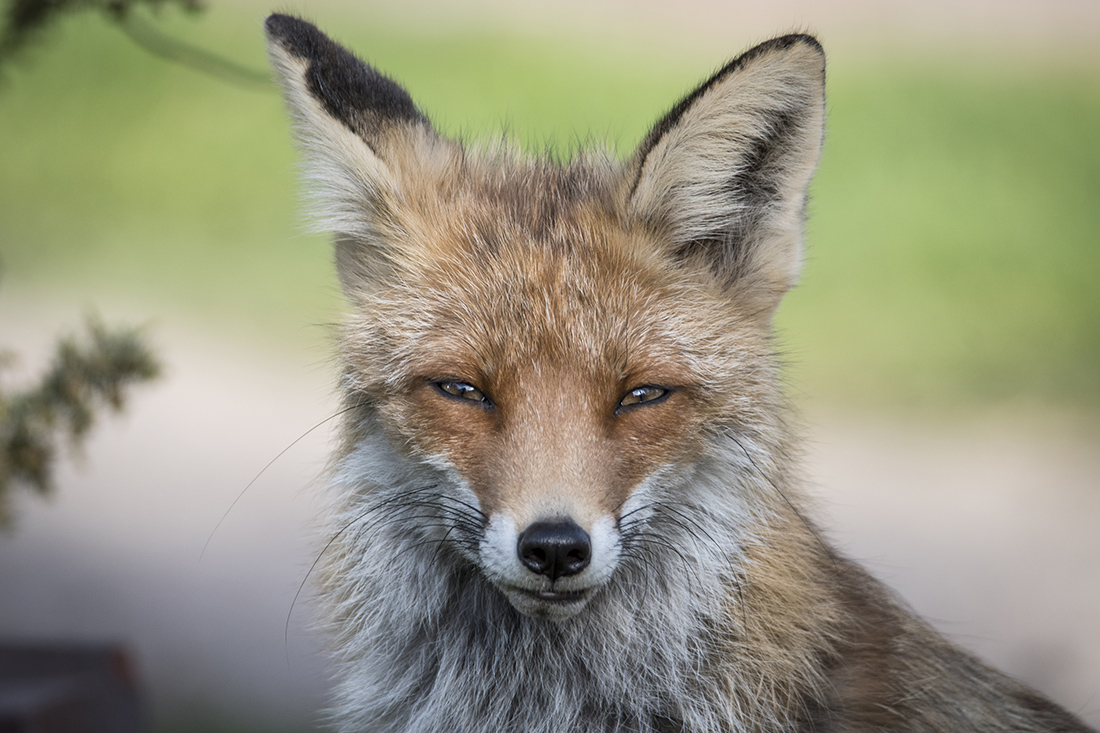 Eight types of animal wandering among our trees

Our farmers often tell us about the sighting of wild animals around our Christmas trees and there are some which we only see when in Poland. 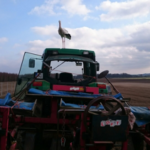 These are similar to the storks we see around the rivers and canals of London and Surrey yet there are many more of these as you travel around the Polish countryside. The Poles even provide nesting places for the birds on the top of telegraph poles to encourage them to make their homes there. As you can see below, it’s not only telegraph poles that provide a place of rest but occasionally they can be seen inspecting our work atop one of our farmer’s tractors! 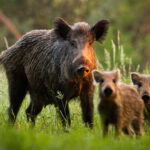 These can be found roaming the forests, sometimes among the Christmas trees, although they can be seen all over Poland, even wandering along the roads – so it pays to be extra careful when driving! 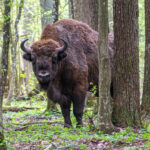 OK, not quite roaming around our trees, as most of the bison are now found in a nature reserve. But worth more than a mention as these are perhaps Poland’s most beloved animal. Weighing up to a tonne, these beasts are slightly different to bison you would find in the USA and any comparison to which is ill-advised when talking to a Polish native. The nation is so proud of the animal that it is the emblem of two of the country’s most famous exports, beer and vodka.

Perhaps even more important in terms of national symbols is the White-Tailed Eagle. A huge bird, standing 1m high, it can sometimes be seen gracefully soaring over our Christmas trees looking for its next unsuspecting prey.

Although not advisable to approach if you are lucky enough to see one, these are truly beautiful creatures. There are now only around 1000 wilk left. Mainly found around western Poland, they are protected by law.

A close relative of the American Moose, but again we don’t advise bringing this up. Characterised by long legs and a short tail, the male Eurasian elk sport impressive broad antlers. As well as Poland they can be found in Scandinavia, the Czech Republic, Russia and China.

Slightly smaller than their UK cousins but extremely cute. 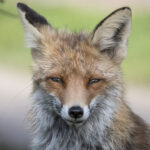 These foxes are just as inquisitive as those found around the streets of London. These are extremely fast and have longer fur to help protect against the ferocity of the Polish winters.